There is a new branding phrase of which we all need to be aware: Universal Access, but first, some background. 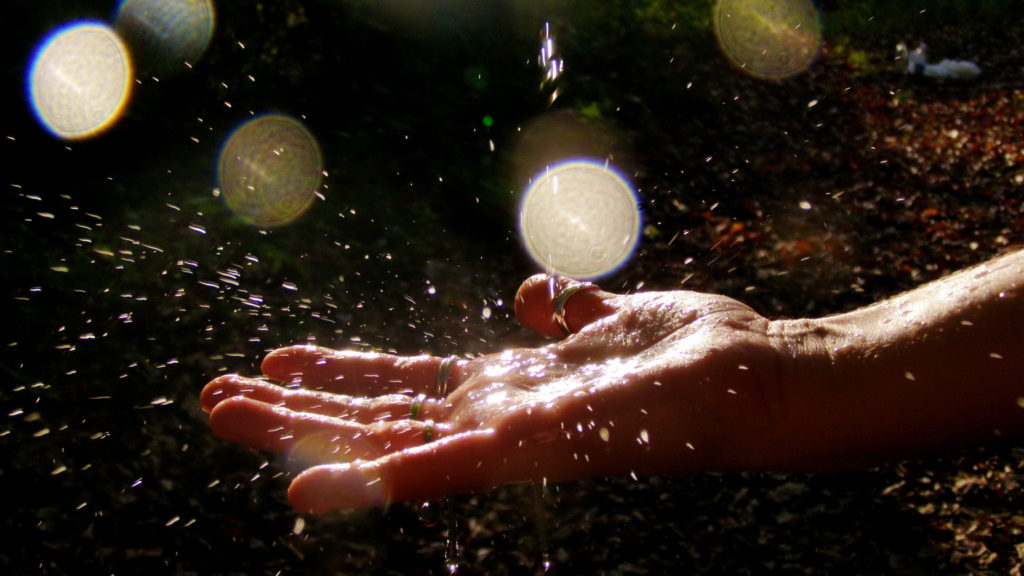 An overwhelming majority of Americans want the security and affordability of a Universal Health Care System (as it has been called) as all the other developed countries in the world enjoy. Poll after poll has established that fact. It is also often called “Medicare for All.” Since its inception, Medicare has been a highly successful program and is an existing, efficient, and effect model to address the scale a national system would require. As a matter of fact, its original intent was to expand eventually it’s coverage to every American. That never happened. Why? The privatization forces had to make a profit off of surgery, suffering, and medication.

Republicans are experts at bumper sticker messaging and have utilized this branding technique for decades. Two words are hammered into the American psyche, the most recent of which was “Political Correctness,” to launch a thought virus that is often highly distorted and emotionally charged for political manipulation and gain. For example, other political thought viruses have been:  Welfare Queen, School Choice, Family Values, Big Government, Economic Freedom, and Anchor Babies (my personal favorite). I could go on and on.

In the coming year, we will hear that the Affordable Care Act (Obamacare) will be replaced by the Republican plan of “Universal Access.” Sounds great, right? The word universal has been absconded with and then attached to the word access instead of system. Wool anyone?

So what does this mean? With this thought virus, they want every American to think that they will be getting universal health care coverage. Ha! There is a night and day difference between the words access and coverage.

I have “access” to my local Ferrari dealership by walking into the lobby. I have access to the car because I’d be invited to sit in one and smell the leather. I have access to that lobby anytime I’d want to visit to drool over the Ferrari’s sleek lines, but I will never have the money to cover the cost!

Also, some may remember, Ronald Reagan already gave the America people “Universal Access” decades ago. We got access to emergency rooms, and treatment had to be provided to whoever walked into the lobby. When the uninsured injured or suffering arrived in the lobby, they received treatment and a bill. If they could not afford the bill, then taxpayers covered the costs. They had access, right? Coverage, no.

We must call our elected representatives, “blow up the phones”, and point out to them that health access is not health coverage. That we will not be manipulated by a two-word thought virus, and that we know what we want, poll after poll states the American people want a universal health care system that provides affordable, financial coverage when we are suffering. In my view, making a profit off of another American’s suffering and pain is immoral.  No matter how clever the branding is, we must be more clever.