A joint analysis between Princeton and Northwestern universities (2014) discovered that the average American has a “minuscule, near-zero, statistically non-significant impact on public policy.” 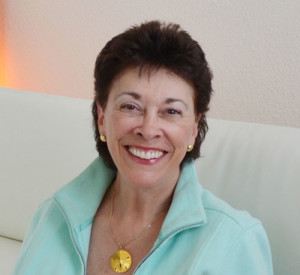 After nearly three years of research, I have identified 22 seminal moments and individuals , over four decades, who have advanced the Velvet Coup in order to strategically remove any power the average American once had on public policy.

America has experienced a long-game take over by corporations and billionaires. In 1971, Lewis Powell, a corporate attorney, wrote a memorandum to the US Chamber of Commerce that struck fear in the hearts of corporate CEO’s by telling them they were complicit in their destruction if they did not get involved in politics. Lewis Powell, later that same year, was appointed to the US Supreme Court and was instrumental in the Court’s decision to bestow money “free speech” rights. The coup was launched

Moving forward to 2010, the Velvet Coup neared completion with the US Supreme Court’s Citizens United decision awarding corporations the right to spend unlimited amounts of money on campaigns, thus vaulting corporations over the middle class and the subsequent decision, McCutchen v FEC, ruled that individuals could spend as much as they wanted in the political process then vaulted billionaires over the middle class. Now, who ever possessed the most money had the most free speech in a political process.

Billionaires believe that they are the only real citizens of this country and are superior beings (horse race theory of human development).  They view government as being in their way towards exploiting America’s resources and people. As Grover Norquist famously said, he wanted to see government so small that it could be drowned in a bathtub. On whose behalf was he working?

If a billionaire becomes president of the United States, the Velvet Coup will be accomplished and America will have been changed forever.